The festival is marked as rakhi, or holy thread, which comes in many colors and designs, by the sister on the wrist of her brother. The brother in return offers a gift to his sister and vows to look after her as she presents sweets to him. The brother usually presents his sister with an envelope filled with money however, other presents such as saris and clothing can be given. The brother and sister traditionally feed one another sweets. These sweets include anything from Jalebi, Kaju Katli, and Burfi. Since north Indian kinship practices give cousins a status similar to siblings, girls and women often tie the rakhi to their male cousins as well (referred to as “cousin-brothers” in regional parlance) in several communities. Unrelated boys and men who are considered to be brothers (munh-bola bhai or adopted brothers) can be tied rakhis, provided they commit to a lifelong obligation to provide protection to the woman or girl 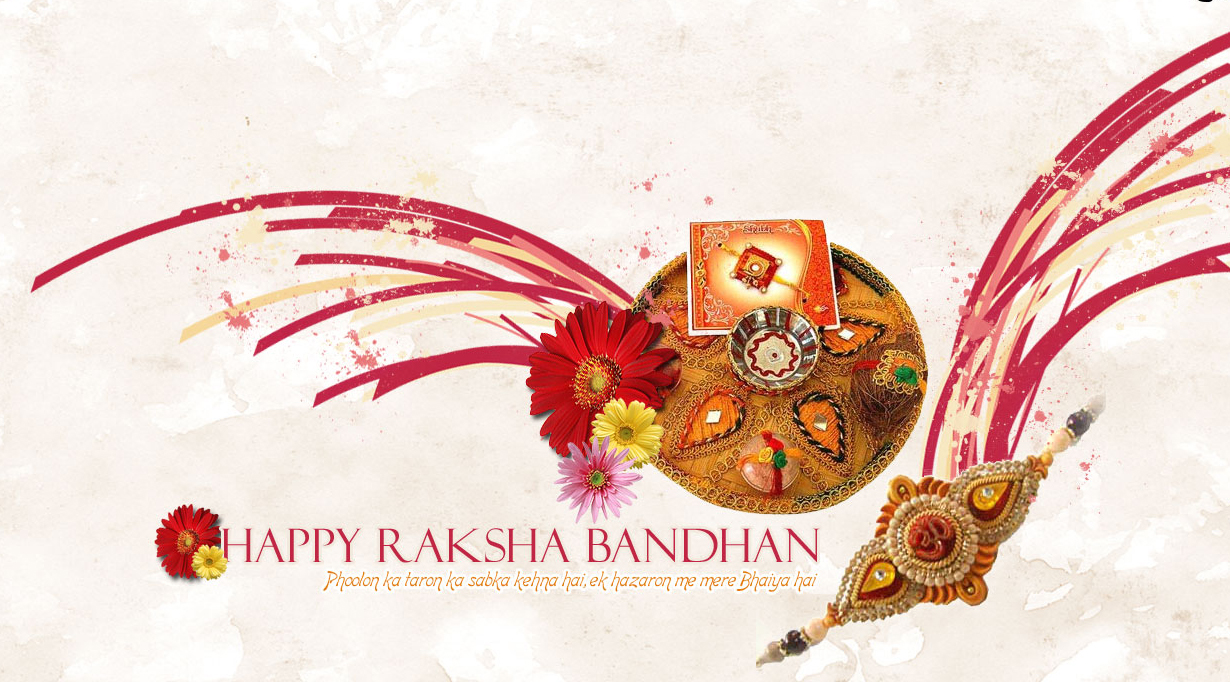 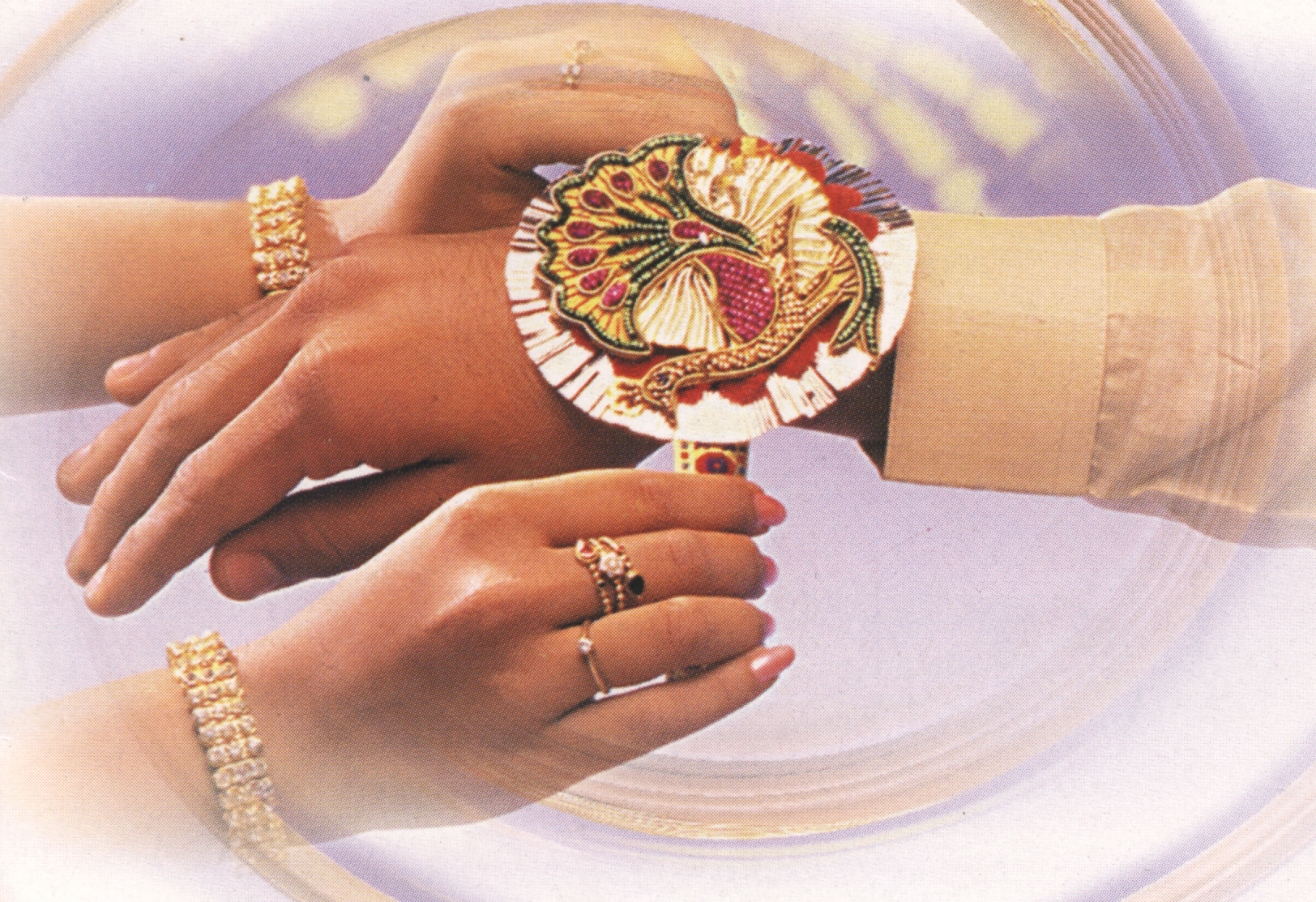